People have always been the most interesting and challenging subjects for me. That being said, my goal is to go beyond traditional portraiture to capture mood or evoke emotion, without necessarily defining it. I try to retain an element of mystery  that draws the viewer into the piece and allows them to create their own narrative. 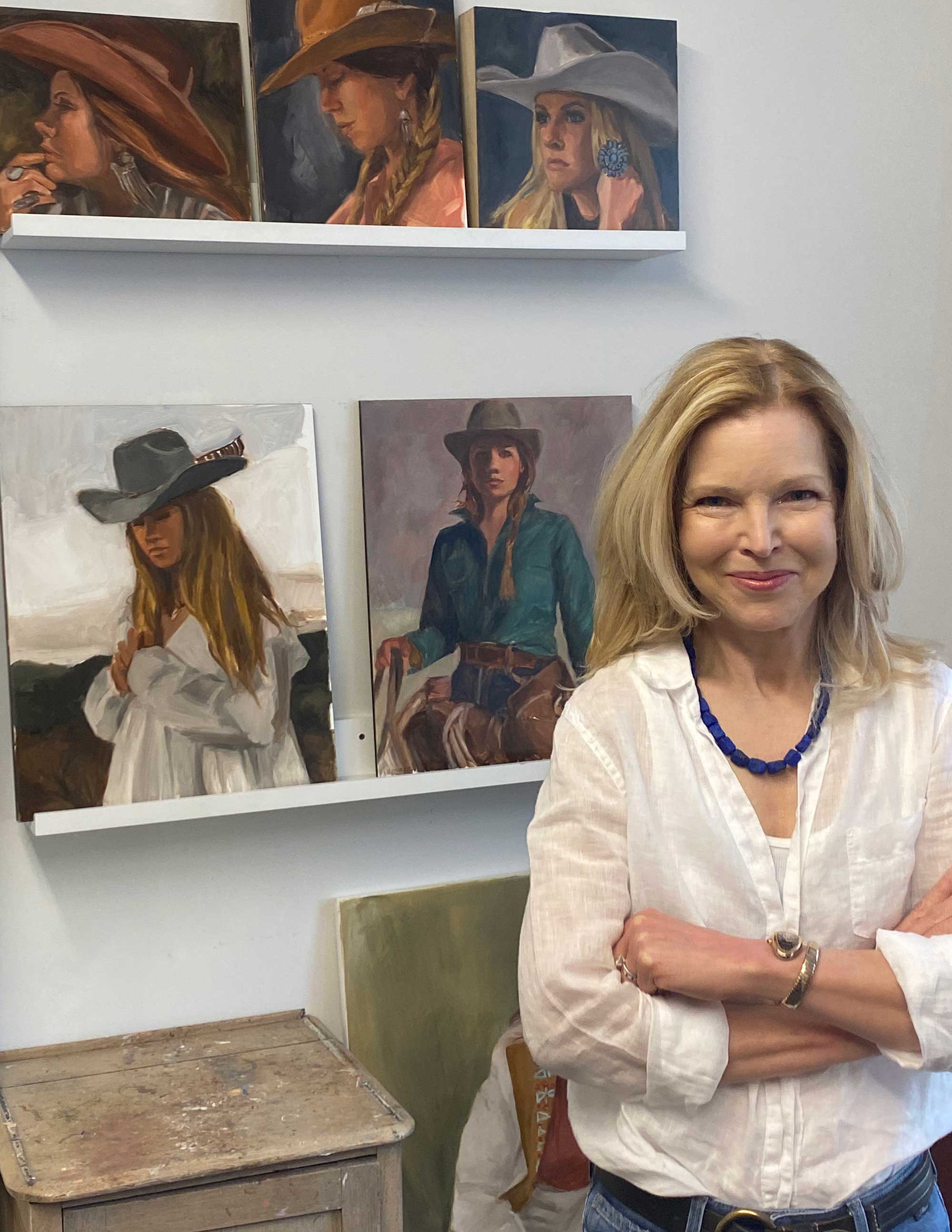 Leslie Singer attended a special arts high school and continued painting in her early college years, but stopped when she was 21 and didn’t pick up a brush for many years. “I wanted to paint the figure, which was frowned upon at the time,” Singer said. She became an English major and pursued a career in publishing and public relations leaving art behind. But when the man who was to become her husband asked her what her favorite painting is (Vermeer’s Girl With a Pearl Earring), it launched an ongoing conversation about art that led her back to palette and brush, returning to study at the Art Students League of New York and with contemporary artists worldwide.

As a figurative painter, Singer approaches each work as a study of light and shadow upon which she builds, embellishes and then erases. In her self-portraits, her face is often turned away or obscured in some manner. Thus her identity is intentionally obliterated. In this way, the viewer can complete the painting using his or her imagination.

Artists who share Singer’s passion for the figure who have influenced her work range from nineteenth and early twentieth-century masters such as John Singer Sargent and Tamara de Lempicka to contemporary painters such as Michael Carson and Malcolm Liepke. Like theirs, her canvases depict highly stylized portraits that privilege mood and feeling over realistic representation.

Singer is based in Santa Fe, New Mexico. Her paintings are owned by collectors in the Americas, Europe, and Asia Pacific.

Let's Talk About It
Leslie Singer 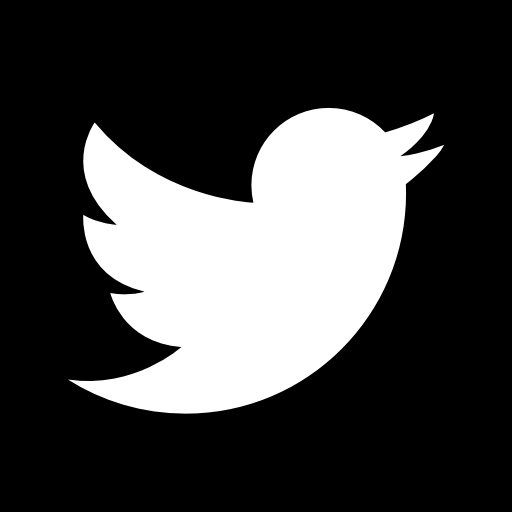